Situational Awareness at the Democratic Convention (DNC) in Denver

Well, it's finally here... the DNC. For us in Colorado we've been hearing about it for well over a year and now. Now, after all the planning, it's time to put the plan into action. Indeed there was a pretty huge police presence on the 16th Street mall yesterdayand no doubt that was just the tip of the iceberg. I'm sure that the Rockies have played a large part in getting the security measures into place, thanks to last years World Series appearance by the team. Recall, with very short notice, the city was forced to put into place a full-scale security plan as the Nation's eyes turned to Denver for 2 games of the 2007 World Series. Then in November 2007, city leaders and experts from around they got together at the 07 ESRI Homeland Security Summit... this was our first chance to hear from insiders what they were planning for security at the DNC. 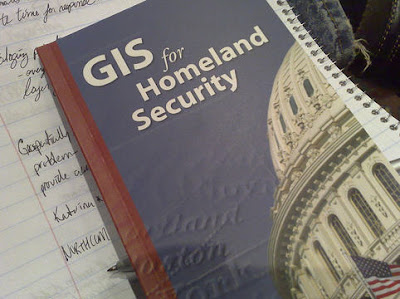