More imagery for Microsoft Virtual Earth thanks to deal with DigitalGlobe

Man, Microsoft's Virtual Earth mapping service just gets better all the time... for imagery this service simply can't be beat! Details of today's announcement with DigitalGlobe include a multi-year contract under which DigitalGlobe will provide Microsoft’s Virtual Earth with its premium, high-resolution satellite and aerial imagery. Under the terms of the agreement, Microsoft will have access to DigitalGlobe’s vast ImageLibrary, which contains over 460 million square kilometers of premium earth imagery, as well as new images being collected every day by its growing constellation of satellites. Recall DigitalGlobe has highest-resolution satellites QuickBird and WorldView-1 hard at work and WorldView II will be coming in the near future. See more 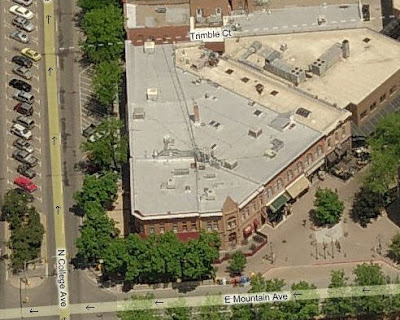